UV shift in the leaked IPCC report: more inversion of the scientific method 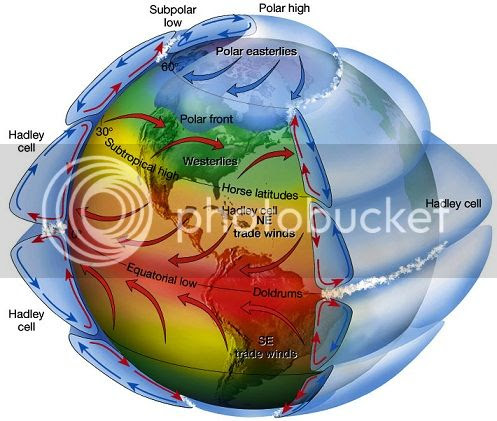 A recent article by Fox News reporter Maxim Lott highlights a sentence from leaked draft of AR5 that seems to acknowledge a larger solar influence on climate than previously estimated:


“[Results] do suggest the possibility of a much larger impact of solar variations on the stratosphere than previously thought, and some studies have suggested that this may lead to significant regional impacts on climate,” reads a draft copy of a major, upcoming report from the U.N.’s Intergovernmental Panel on Climate Change (IPCC).

The bracketed "[results]" are the post-AR4 findings of "much greater than expected reduction at UV wavelengths in the recent declining solar cycle phase." (AR5 SOD page 11-57.) Lott describes the vaguely referenced stratospheric and climate impacts of this larger-than-expected UV-shift as an admission by the IPCC that "[h]eat from the sun may play a larger role than previously thought." The Fox headline writers go even further, describing the IPCC as "admitting solar activity may play significant role in global warming."

This reporting is a bit messy. No, the UV-shift is not a shift in heat from the sun. Total solar irradiance (TSI) changes very little as solar activity ramps up and down. The UV shift just alters where in the electromagnetic spectrum the heat comes through. Yes this UV shift could affect the climate system in ways that have a substantial impact on global temperature but no, the IPCC has not admitted it. They actually belittle the possibility. That's what the reference to "regional impacts on climate" is about. They mean regional as opposed to global. They are denying any significant impact on global temperature.