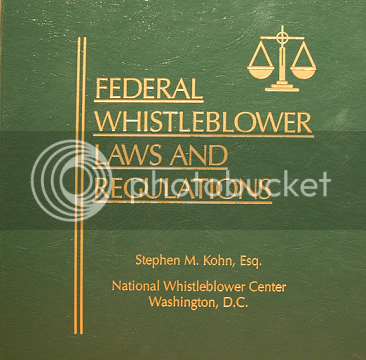 NERC (the North American Electric Reliability Corporation) must have thought it was taking a step up when a 2005 law made the non-profit group an official advisor to Congress, but that law also brought them under the oversight of FERC (the Federal Energy Regulatory Commission) which just spent months rummaging through every desk looking for rule violations they could use to embroil NERC in legal difficulties.

It seems that the President's drive to shut down the coal-fired half of the grid could pose some risk to grid reliability—who'd a thunk it?—so Obama is trying to shoot the messenger. When no violations were found, FERC decided to "audit" NERC's mission itself, resulting in a finding that this business of "periodic reliability assessments" is all a bit much and "should be revisited."

From the editors of The Wall Street Journal:


This highly respected nonprofit has monitored the power system since the 1960s and establishes best practices to keep the lights on. ... NERC's position is that the EPA goal of mothballing many or most coal-fired power plants could endanger the security of the electric-power grid, with possible blackouts and much higher energy costs. In a follow-up report last year it found that "Environmental regulations are shown to be the number one risk to reliability over the next one to five years."

In violation of FERC rules, FERC Chairman Jon Wellinghoff ordered the NERC investigation on his own authority, and the investigation itself was overtly political:


[T]his probe exceeded normal auditing standards and was a free-floating investigation into NERC's "economy and efficiency," whatever that means. It didn't find any rule-breaking.

Instead, the auditors question NERC's focus and statutory responsibilities, concluding that it "may have exceeded the functions" Congress intended for a reliability organization. Never mind that NERC has been doing the same job for decades and its integrity hasn't been questioned. The feds also complain about NERC's "periodic reliability assessments," otherwise considered the gold standard. They say this role "should be revisited."

In other words, the energy G-men think NERC should help protect reliability without studying the actual threats to reliability.

The perils of shutting down the nation's largest electricity source can't be news to the Obama people. They just don't want the public to get the message.

If Obama is going to kill coal, he has to hide the body

The graphics were changed in the last two days, but Conn Carroll at the Washington Examiner took a screenshot of Obama's "All of the Above" energy policy page on Tuesday. "Notice anything missing?" he asks: 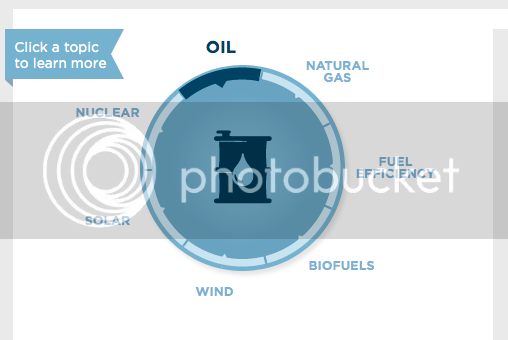 The updated graphics actually retain the same omission. They still omit the source of almost half of all U.S. electricity generation (coal), and only add the non-existent eco-unicorn called "clean coal": 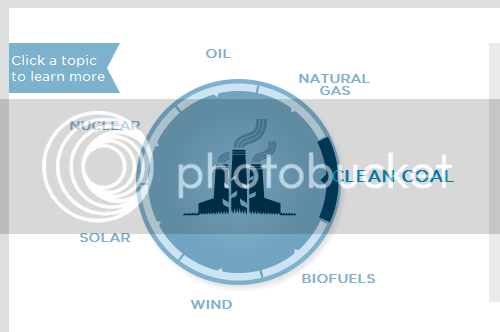 Of course what the CO2 alarmists call "dirty coal" is perfectly clean. The only difference is that it produces CO2—that most healthful gas, the beginning of the food chain for all life on earth—which remains alarmingly close to the minimum levels needed to sustain life.

To rid coal-burning emissions of this eco-villain the going cost is $761 per ton of sequestered carbon: "staggeringly, wildly, mind-blowingly higher than any other conceivable measure designed to cut greenhouse-gas emissions." So still no coal in Obama's plan. Our existing energy infrastructure is to be jettisoned, as Obama promised in 2008: