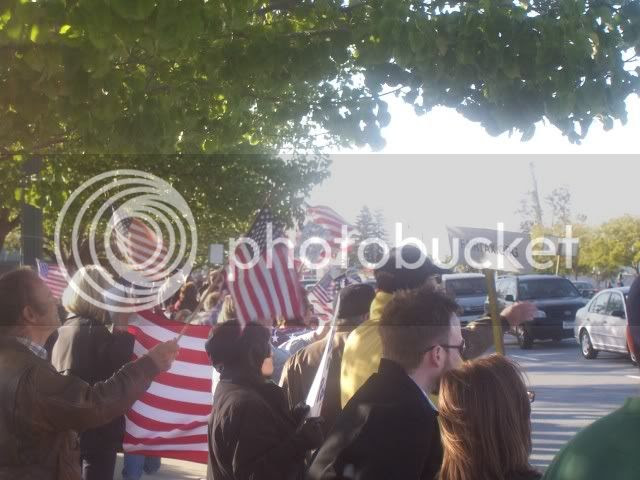 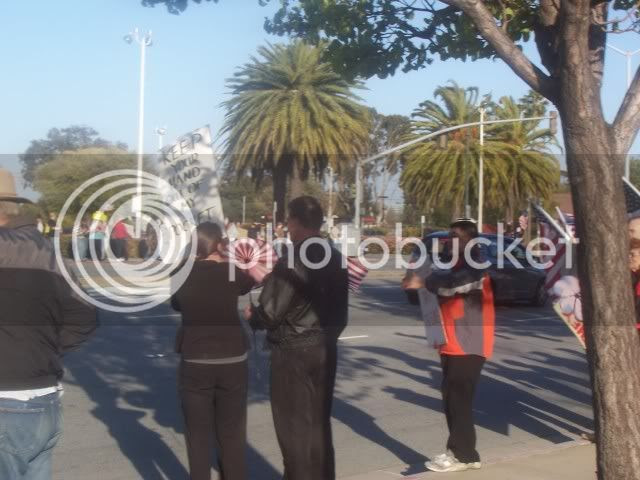 Message for the president: 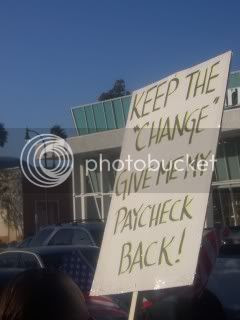 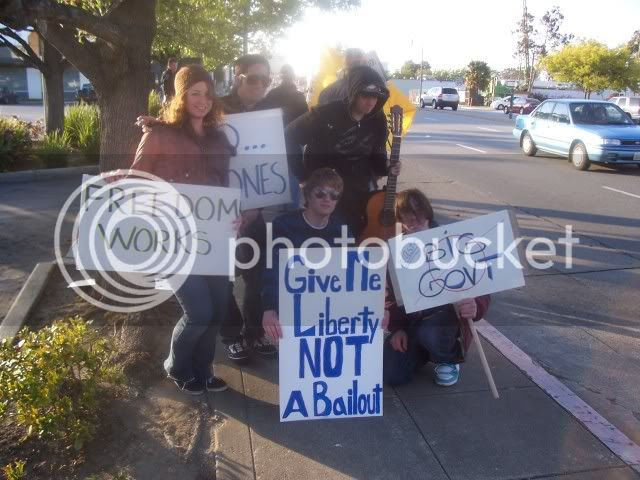 Protest babe (bundled up against the global warming): 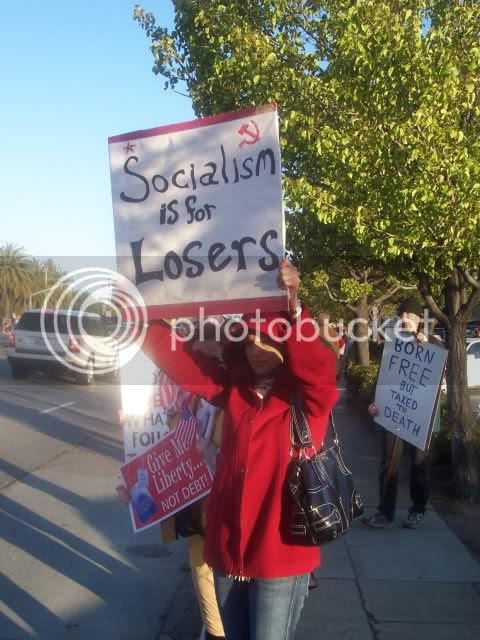 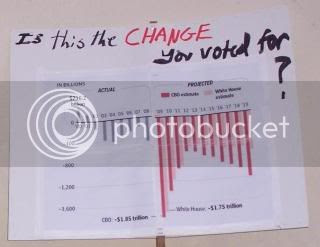 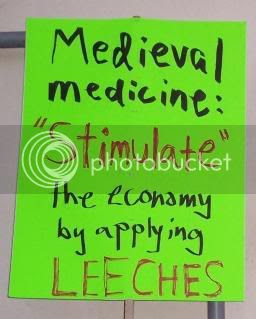 What are these people spouting off about?

Anonymous' comment is a perfect example of left-wing astroturf. My question is whether this is actually a paid shill. Some of these paid shills have come forward and admitted that for something less than minimum wage, they surf the web posting Axlerod's JournoList-type talking points.

After all, NOBODY could actually be stupid enough to think that TRILLIONS of dollars in new spending will not create higher taxes. You can pay for it today, or you can pay for it tomorrow, but you can't get out of paying for it. So Obama CLAIMS that he is actually going to lower taxes in the short term (liar), but all that does is raise them even higher in the long term.

Anonymous should leave his real name. He doesn't because he is embarassed to have such dishonesty attached to his actual name. What a dirtbag.